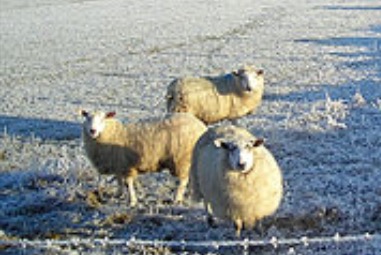 If It Happened Today: A Modern Nativity

For there in middle carriageway
A donkey has been seen
With pregnant woman riding it
Next to a man in green
Who’s said to be a Chippy
Unmarried too they say
And out of work on benefits
Well that’s the claim today!

For Britain has a monarchy
And there is just no place
For an imposter to come in
Take-over or replace
The Queen and the Prime Minister
For that would just not do
Yet certain things are scaring folk
Up in Westminster too!

Reports say there’s an angel
In skies right near Heathrow
Causing quite a commotion
And blocking radar so
And word from Jodrell bank is there’s
A star they’ve never seen
That’s burning in the north so bright
Just where the woman’s been!

For facts are pure and simple
No-one should make these claims
Unless their mad or really bad
Or looking for some fame
And so as Mum on donkey
Heads into London town
The powers that be are on the case
To protect the Royal crown! Bethlehem 1898. Description given at the source: “No Room at the Inn (…) photograph of a man and woman with Donkey entering Bethlehem. It was created in 1898. The photograph is reminiscent of Mary and Joseph.” (text from same source) Note: As the source shows a number of 1898 pictures “reminiscent” of the biblical story in and around Bethlehem (featuring a couple, a donkey, sometimes a baby etc.) it seems likely that at least some of the pictures were staged. (Photo credit: Wikipedia)

Away In A Manger 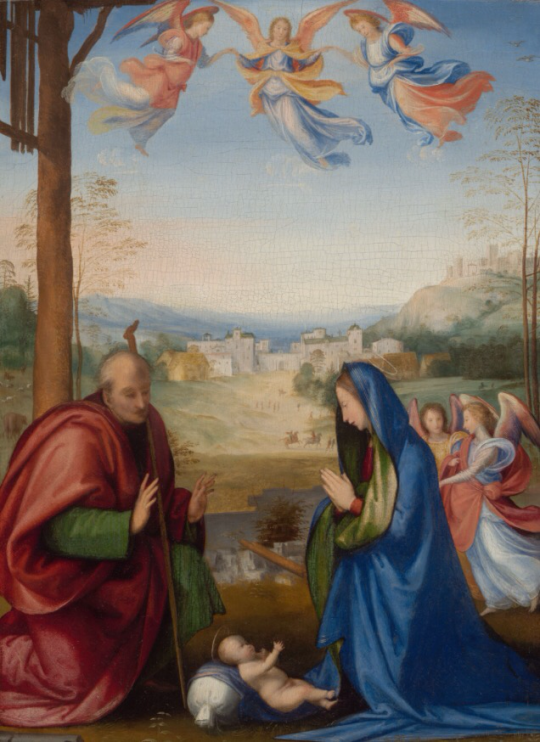 I don’t feel very Christmassy
I don’t know what to do
So much to fit into the day
Is it the same for you?
For though that sounds a bit Grinch like
Damping the Christmas cheer
There’s always so much to get through
Just at this time of year

Yet through all this, I wonder if
We’ve lost sight of just what
Makes Christmas Christmas all the while
We may have lost the plot
And possibly forgotten that
It’s time to celebrate
A baby’s birth and family
To make Christmas first rate!